NUR-SULTAN, Kazakhst--(뉴스와이어) 2021년 11월 19일 -- A ground-breaking victory has been achieved by the Republic of Kazakhstan in its long-running efforts to bring to justice the Moldovan oligarchs Anatolie Stati and Gabriel Stati (“Statis”).

On 16 November 2021, the Belgian Appeal Court conclusively determined that the Statis engaged in a massive fraudulent scheme that defrauded not only the arbitral tribunal but also the Swedish courts during the prior annulment proceedings. This fraudulent scheme, the court held, had a direct impact on the arbitral tribunal’s findings both on liability and damages. On that basis, the Court of Appeal completely reversed a lower court order that had granted recognition and enforcement to the Statis’ USD 530 million arbitral award (“the Award”).

The law firm of King & Spalding represented the Statis in the arbitral proceedings and is coordinating their global efforts to recognize and enforce the fraudulent arbitral award, including in Sweden and Belgium.

As previously reported, the Statis obtained an ex parte order in December 2017 granting exequatur to the Award, which was subsequently confirmed by an order of the Belgium Court of First Instance in December 2019. However, both of these orders were based on a limited factual record which did not include the new evidence of the Statis’ fraud.

In November 2020, the Brussels Court of Appeal in Belgium (“the Court of Appeal”) granted the Republic’s request to present its full fraud case, over the Statis’ objections.

Now, the Court of Appeal has validated the Republic’s case and confirmed the Republic’s long-standing position - that the Statis engaged in a massive fraudulent scheme, and that as a result the Award should not be recognized or enforced.

This decision by the Court of Appeal will result in a lifting of the attachment that the Statis have obtained over $530 million belonging to the National Fund of Kazakhstan, which is held by The Bank of New York Mellon.

“We welcome this landmark judgment in the Republic’s favour against the Statis and their accomplices. After thoroughly analyzing all the available evidence, the Court of Appeal confirmed that the Statis committed fraud on our nation, their auditors (KPMG), the arbitral tribunal and the Swedish annulment courts. The judgment has grave implications not only for the Statis but also their professional advisers. It should serve as a point of ‘no return’ for those who are still aiding and abetting the Statis in their illegal schemes. The Ministry of Justice is committed to continue defending the Republic‘s interests against the Statis’ fraudulent campaign.”

The full press release can be found here: https://kzarbitration.com/republic-of-kazakhstan-defeats-statis-belgium-court-of-appeal-conclusively-determines-statis-defrauded-arbitral-tribunal-and-deliberately-misled-swedish-annulment-courts/. 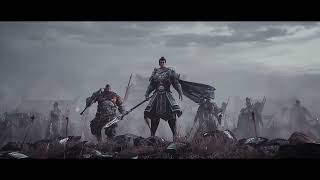 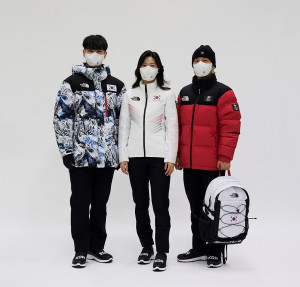